Despite the ubiquity of “Hawaiiana” in California, little attention is paid to the stories or history of the people who participated in building the diverse Pacific communities that we now enjoy. Currently, California has the largest population (282,000) of Native Hawaiian and Pacific Islanders (NHPI) in the United States (US Census 2008).  Between 2007 and 2008 the Pacific Islander population increased by 6,000 people, overtaking the number of Islanders in Hawai‘i. These families arrived into an existing network of kin and community who had established both Pan Pacific and island specific organizations and events. Through talk story sessions with ten Native Hawaiian, Samoan, Tongan, Chamorro, and Marshallese elders (two elders from each group), the project proposes to explore the successes, struggles, and legacies of these elders as have manifested in community building practices. Talk story is a way of speaking that draws on the history, the struggles, and the strength of revitalized knowledge and reveals the mana, the life force, of the Pacific and its peoples. Talk story is an appropriate way to to collect oral histories from these elders. In our project, their stories will be supplemented with still images, contextual narrative and archival research. The oral histories will be supplemented with an additional 10 talk story sessions conducted by Pacific Islander young adults. The stories of the elders, supplementary stories and images will be disseminated in public presentations at one Pacific Islander event, one university event, and through an interactive website.  Bringing the story of Pacific Islander elders’ to California audiences will enhance Californians’ understanding of the efforts in maintaining cultural knowledge and practices for these migrant communities. Furthermore, a larger goal is to present an understanding of the cultural integration and revival that intimately connects Pacific Islanders to California environments and cultures.

There are two levels of interest for the migration and community building stories of Pacific Islander elders. The first interest is intergenerational while the second is in its elaboration of NHPI contributions to California’s history and the diversity of the state.  As an intergenerational project the stories are of great interest to both the community elders and the young adults. The past three decades have seen an increased emphasis on preserving and reviving Pacific Islander knowledge and practices.  Much of this effort has taken place on the home islands themselves. A number of Pacific Islander youth, however, rarely have the opportunity to travel and have little awareness of the efforts of the elders in California who, for example, have built gardens sustaining the foods and practices of Tonga or sustained for 17 years one of the largest hula competitions, E Hula Mau, outside of the Islands. The collection of these stories then, not only gives voice of the elders to the larger community in California and on the Pacific Islands, but intimately connects a younger generation with the legacy of their elders.

Listen to our stories: 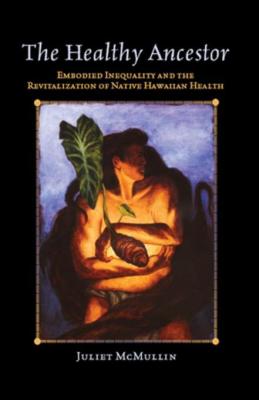 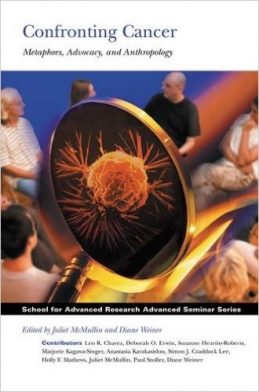 Juliet McMullin, cultural and medical anthropologist, is a Professor at the University of California, Riverside. Her work examines the intersections of knowledge production, political economy of health, and community building. Her two ongoing projects include; an ethnography of the growing field of graphic medicine and research based on her earlier fieldwork which explores how to represent health inequalities in graphic narrative form. Copyright © 2016 All Rights Reserved
%d bloggers like this: